A lot of people struggle with self-loathing for a lot of reasons. Some are sold the lie that they don’t deserve love. Some are told that they will always be oppressed because of the color of their skin or their sex. , Some are terribly abused, and some made bad choices.

With God, whatever those reasons are don’t matter.
Moses started off the child of a slave that was supposed to be murdered as soon as he was born, but God had a plan.

David a sheppard boy who brought a rock to a sword fight with a giant, with God he became such a brilliant King that thousands of years later people who have never been to Isreal, never gone to Church or synagogue know his name.

Joseph was hated enough by all of his brothers that they thought about killing him but sold him into slavery instead, he ended up in prison. But by God’s grace, he became the second most important person in all of Egypt and the one responsible for saving a huge portion of the people in the then known world who would have starved to death without him.

Saul was a hunter of Christians who wanted them dead, or at least in prison, but God was even able to forgive him, and he became Paul who wrote most of the New Testament.

Stop thinking that you are a basket case, God can do mighty things with you. Don’t buy the lie that you are a victim, don’t buy the lie that you are too old, too poor, too stupid or whatever you think you are.  While we are all marred by sin, we were also made in the image of God.  Let that image shine.
Aim for the stars, you might not make it, but aim for them anyway, and be amazed by how far you go when you realize that it’s God’s opinion of you that matters most. 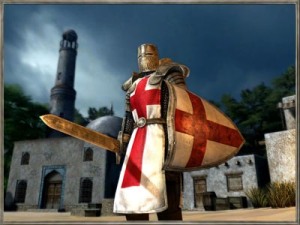 “The four myths:
Myth #1: The crusades represented an unprovoked attack by Western Christians on the Muslim world.
Myth #2: Western Christians went on crusade because their greed led them to plunder Muslims in order to get rich.
Myth #3: Crusaders were a cynical lot who did not really believe their own religious propaganda; rather, they had ulterior, materialistic motives.
Myth #4: The crusades taught Muslims to hate and attack Christians.”

Taken out of context, John 20:29 is often used to justify faith without evidence. Greg looks at the whole passage to clarify the true meaning of the verse. 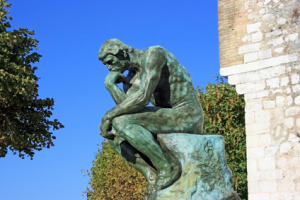 Probably the biggest misconception that I encounter when defending the faith is the mistaken notion of what faith is. Today we are going to get to the bottom of what the Bible says faith is, once and for all. This post will be useful to Christians and atheists, alike.What is faith according to the Bible?I am going to reference this article from apologist Greg Koukl of Stand to Reason in my explanation.Koukl cites three Biblical examples to support the idea that faith is not blind leap-of-faith wishing, but is based on evidence.Moses went out into the wilderness and he had that first encounter with the burning bush, and God gave him the directive to go back to Egypt and let his people go. Moses said, Yeah, right. What’s going to happen when they say, why should we believe you, Moses?God said, See that staff? Throw it down.Moses threw it down and it turned into a serpent.God said, See that serpent? Pick it up.And he picked it up and it turned back into a staff.God said, Now you take that and do that before the Jewish people and you do that before Pharaoh. And you do this number with the hail, and the frogs, and turning the Nile River into blood. You put the sun out. You do a bunch of other tricks to get their attention.And then comes this phrase: “So that they might know that there is a God in Israel.”

Source: Is the Bible’s definition of faith opposed to logic and evidence? | WINTERY KNIGHT 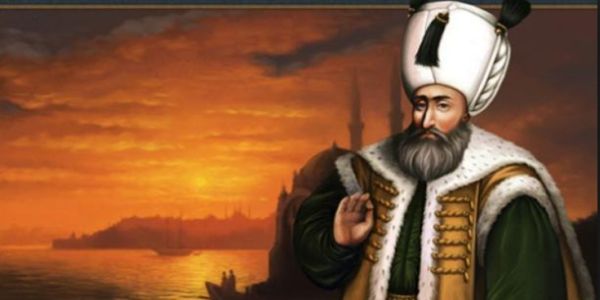 SEPTEMBER 11, 1565:Sultan Suleiman the Magnificent dominated the Mediterranean, with intentions of not only invading Sicily, Sardinia, Majorca, and southern Spain but Rome itself. The only thing standing in his way was the small rocky Island of Malta just south of Sicily, defended by the Knights of Malta.