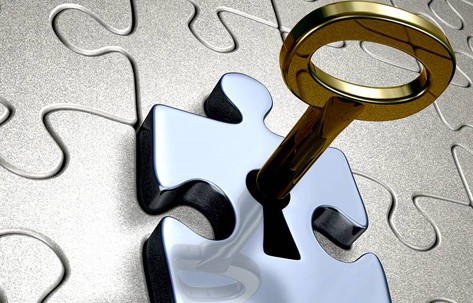 I just wanted to draw your attention to this 4-page essay by Joe Manzari, which is the best darn summary of the state of the art on the problems of evil and suffering I have seen. The problem of evil is an objection to the existence of God based on the presence of evil or suffering in the world. The arguments basically infer that if God is all-good and all-powerful, then there should not be any evil or suffering. There are two kinds of problem of evil. The Logical/Deductive Problem of Evil: The first kind is called “the deductive problem of evil” or “the logical problem of evil”. An example of evil would be Saddam Hussein murdering some journalists who told the truth about him. This version of the problem of evil tries to introduce a logical contradiction between the attributes of God and the presence of evil, like this:

Read more at : Why does God let people suffer? Why is there so much evil in the world? | WINTERY KNIGHT