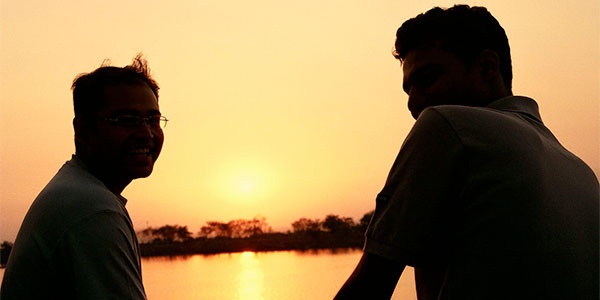 Consider this scenario. An atheist engages two Christians on a sidewalk and begins to gently and genially engage them about their beliefs. Their initial, breezy assurance begins to fade, however, as they falter in the face of carefully-worded questions about the things they think they know “by faith.”The atheist gives no evidence for atheism. He gives no evidence against Christianity. Instead, he only does one thing. He asks questions about “faith” as a way of knowing. He remains calm and friendly as the discussion closes, but by that time one of the Christians is visibly uncomfortable.