What follows here is a brief interview I had with a peer who wished to know why I believed that Christianity is true and that atheism is false. The interview touches on arguments for God’s existence such as the argument from miracles and the minimal facts approach to Christ’s resurrection. We also talk briefly about […]

Read more at Why is Christianity True and Atheism False? [An Interview] — James Bishop’s Theological Rationalism 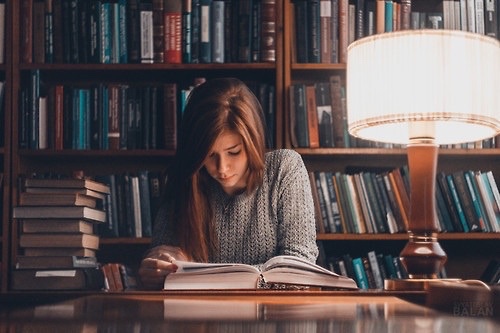 Mark 9:31-32
31 For He was teaching His disciples and telling them, “The Son of Man is being betrayed[a] into the hands of men. They will kill Him, and after He is killed, He will rise three days later.” 32 But they did not understand this statement, and they were afraid to ask Him.
Holman Christian Standard Bible (HCSB)

This isn’t the first time that the death of the Messiah had been predicted. The Hebrew Testament is filled with prophecies concerning Jesus, and many of them were about his death.  Most of Jesus followers had been followers of the Hebrew (Old) Testament all their lives, many even started learning scripture at 5 years old or earlier,  they were told again and again what would happen, yet even his closest followers were shocked when it finally happened.  Why were even Jesus followers so slow to believe? It’s hard to say, but we are no better. Some seem to pick the verses that we want to believe and ignore the rest, some seem to trust their Preacher’s words more than God’s word, and some of us go years without reading more than our two-minute devotionals tell us to read.

Whatever our reasons are, it is clear that the Earthly Church has issues, people calling God a she, people claiming that God approves of all sorts of sins. We need to read our Bibles more and pray for understanding and the will to obey before we read them, reading because as much as I adore it when people read an entire book of the Bible or more, it really is for nothing if you don’t pray for the wisdom to understand, and obey it.