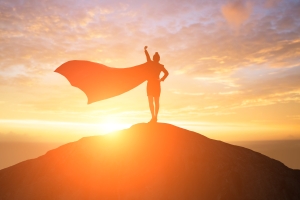 Johan van Hulst was a Dutch school director, university professor, author, chess player and politician in the Christian Historical Union (CHU), a defunct political party now merged into the Christian Democratic Appeal (CDA). He received global recognition for his role in rescuing hundreds of Jewish children from the nursery of the Hollandsche Schouwburg, Amsterdam in 1943 before they would have been deported to Nazi concentration camps. For his humanitarian actions, he received the Yad Vashem Distinction as a Righteous Among the Nations from the State of Israel in 1970
Read more at:  Johan van Hulst