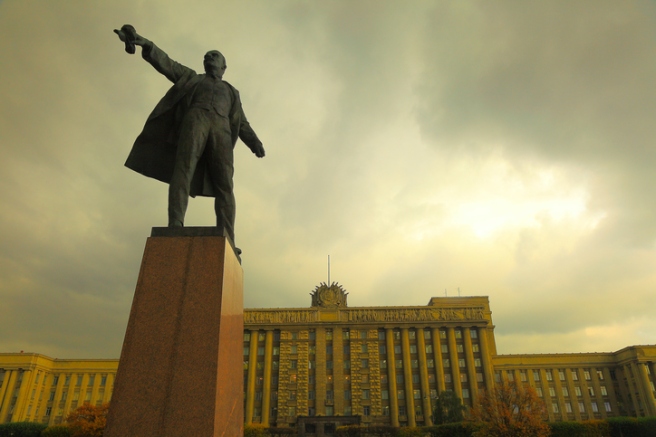 Can We Let Them Rest in Peace?
Vladimir Lenin, leader of the revolution that brought Communism to Russia 100 years ago, died in 1924. Since then, his body has been on display in a mausoleum in Moscow’s Red Square. Scientists, using chemical baths and processes, have preserved the empty shell of his corpse—its brain and all its organs have been removed. Every now and then, they must “freshen up” the corpse with another treatment. Earlier this year, for the centennial, Lenin was fitted with a new set of clothes. In 1991, after the fall of the Soviet Union, Russian President Boris Yeltsin favored burying Lenin. That didn’t happen for various reasons. The government refused to pay to maintain the corpse, but private donors stepped in. In 2011, in an online poll by Vladimir Putin’s Russia United Party, 70 percent of respondents thought Lenin should be buried. Yet in 2001 Putin had opposed reburial as implying that generations of good Soviet citizens had supported false values. In 2016, the government set aside 13 million rubles to maintain Lenin’s corpse. Lenin’s ideas about Communism, though now discredited, still linger in the shadows. Similarly, his corpse is still displayed in public, for it cannot be retired without the admission of grave failures. This all reminds me of Charles Darwin.