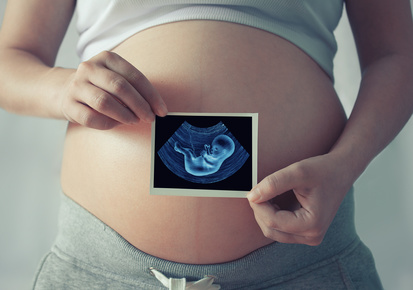 I just heard the story of a man who was adopted when he was 9 days old. This little boy who could have easily been aborted instead has had a wonderful life.  He doesn’t remember a time that he did not know that he was adopted, but he did not care, his parents were the people who raised him, and they were perfect! This little boy grew up to go to law school, had the privilege of working with Supreme Court Justices, and go on to be the Dean of Harvard’s Graduate School of Education, get married and have four kids, and eventually meet his birth mother who did love him.  It is scary to think how easily some people could have aborted him. Countless kids with just that much potential have been aborted. Who knows, many the person who could have created the cure for cancer wound up in the trash can at Planned Parenthood.  Life is the beautiful choice!

The adoption story was a small part of the audiobook- Wait, What?: And Life’s Other Essential Questions by James Ryan

One thought on “Adoption Story”