A political video may seem a little out of place on a Christian Blog, but the word truth is in the Bible 224 times. The scriptures are actually described as the word of Truth. Truth is very important to God! Truth is the foundation of our lives, if we have lies, or even twisted truths as our foundation, the ground we walk on is quite shaky and will possibly collapse.

It is truth that frees us, one that looms larger than all the lies presently surrounding us.
Lisa Bevere
The Complete Guide to Christian Quotations

When the media gets things wrong it can wreck our day or even our life.
Have you ever done to an outdoor event, only to have it rain? It is quite irritating, especially if you checked your weather report beforehand, and they assured you that it was going to be a clear day. If this has ever happened to you, you know how a faulty news report can ruin your day!

If you tell a lie big enough and keep repeating it, people will eventually come to believe it.
Nazi Propaganda Minister Joseph Goebbels

One example of media lying almost threw an election. On September 8, 2004, CBS aired an episode of 60 Minutes that featured then trusted news Journalist Dan Rather and documents that made it look like George W Bush used his political connections avoid his duty to the Texas Air National Guard. Many Republicans would have not gone to the voting booth if those documents were true. It was soon discovered that they were lies, that they were typed up on a computer in a font that did not exist when the alleged documents were printed, instead of a typewriter like they would have been if they were typed during the appropriate time period. Luckily this lie was caught in time to save the election! But if just this one lie had escaped notice, the next four years would have gone in a completely different direction.

My objective in writing this isn’t to reveal all of the news mistakes and lies, of which there have been many. I want to make people aware that the news isn’t scripture, we should be on alert when we watch or listen to news media. Even if it is your most trusted news source. Even if they were currently all honest individuals reporting, they are also human and prone to error. You or the people around you may end up paying a cost for their mistakes.

but test all things.
Hold on to what is good.
1 Thessalonians 5:21 Holman Christian Standard Bible (HCSB)

Recently, the editors of GQ (Gentlemen’s Quarterly online) released its list of 21 Books You Don’t Have to Read. They boldly claimed, “…not all the Great Books have aged well. Some are racist and some are sexist, but most are just really, really boring. So we—and a group of un-boring writers—give you permission to strike these books from the canon.” The Bible was smack dab in the middle of their list.

Source: No GQ, the Bible is not Racist, Sexist or Boring | Cold Case Christianity

A fetus isn’t some non-descript thing that can be killed at will. Fetus is a stage of life for a mammal, in the case of human fetuses it is recognizable as a human. Has DNA different than the DNA of his or her mother, and father, the exact DNA that he or she will have 50 years in the future.

They are different than already born humans in some ways.

They differ in size from other humans, but a toddler is smaller than a basketball player. Is a toddler less human than… 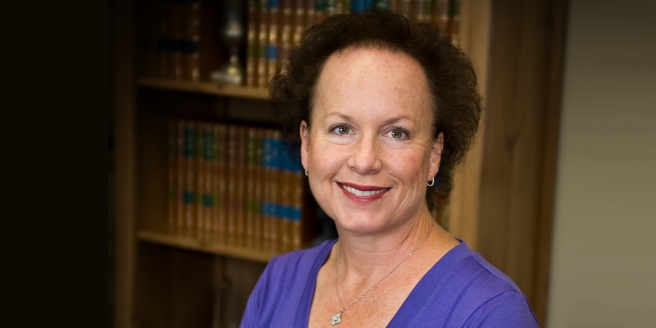 We all know how badly Melinda Penner was hurt in her accident in December, and we know how much we miss her since she’s been gone. She really needs our help right now, though, and here’s how you can make a big difference in her life. Her family has opened a GoFundMe account* for her that allows you to give directly to her to provide the financial help she desperately needs. Here’s what her GoFundMe page says:

Source: Melinda Needs Our Help | Stand to Reason
If you can’t contribute, please keep her in prayer!