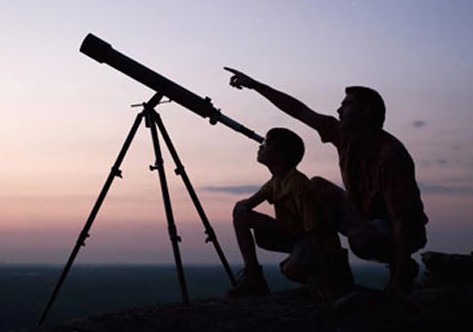 Prior to certain scientific discoveries, most people thought that the universe had always been here, and no need to ask who or what may have caused it. But today, that’s all changed. Today, the standard model of the origin of the universe is that all the matter and energy in the universe came into being in an event scientists call “The Big Bang”. At the creation event, space and time themselves began to exist, and there is no material reality that preceded them.

So a couple of quotes to show that.

An initial cosmological singularity… forms a past temporal extremity to the universe. We cannot continue physical reasoning, or even the concept of spacetime, through such an extremity… On this view the big bang represents the creation event; the creation not only of all the matter and energy in the universe, but also of…