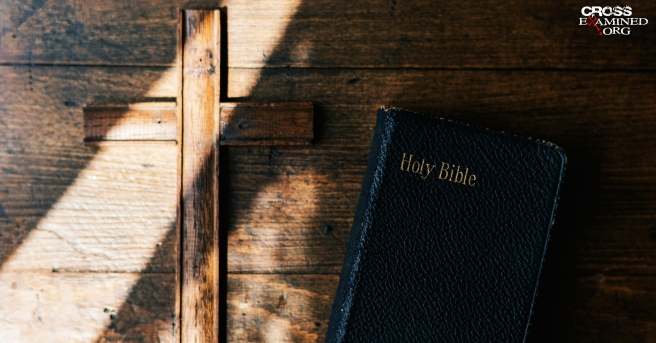 Former L.A. County District Attorney and agnostic Vince Bugliosi believes that the problem of evil is fatal to believing in Christianity.“I’m an agnostic only on the issue of whether there is a God, a supernatural being who created the universe. I’m not an agnostic on the Christian God… while God can be all-powerful or all-good, he cannot be both, since these are irreconcilable virtues in a world overflowing with the bloody crops of evil. Even eliminating all the other supposed attributes of God, if he is all-powerful, and hence capable of preventing evil, for him to cause, or do nothing to stop, the unbelievable suffering and horror in this world immediately tells one that God cannot be all-good, as Christianity believes its God to be.” ¹But then, in a later chapter in his book he mentions numerous parts of the Bible where God actually does something to put a stop to evil, and he is furiously outraged at Him for doing so. Ok, technically, he doesn’t say it that way. But he argues, as skeptics increasingly have in recent years,

Read more at: Skeptics Can’t Have It Both Ways | CrossExamined.org