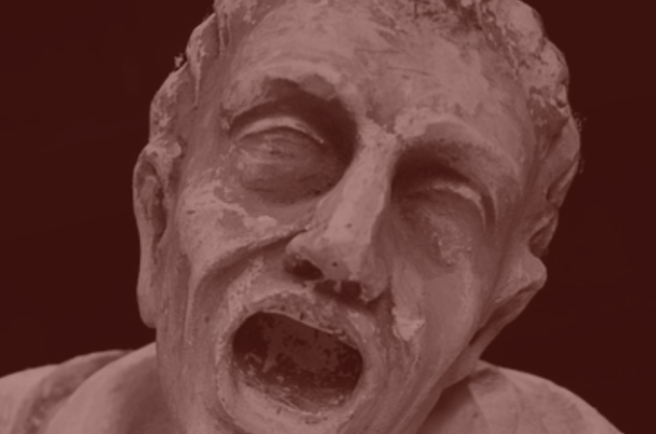 The new religion we are exploring in this series is underpinned by a set of unquestioned worldview assumptions, or “givens” that frame everything else. As I’ve studied the new religion over the past few years, four major assumptions emerge as particularly foundational. You might think of them as the four core doctrines of the new religion. Understanding them is a prerequisite for understanding the values, beliefs and actions of its adherents.I’ll cover these four core doctrines in two posts. In this post, we’ll consider the first two: (1) group identity, and (2) cultural relativism, or multiculturalism, both of which are rooted in postmodernism.Group identityA biblical worldview uniquely affirms both the individual and the group. We see the significance of individuals throughout the scriptures. God’s call to Abram in Genesis 12 is just one example. God holds each of us accountable for our beliefs and actions (see Matthew 25:31-46 and Hebrews 4:13). Each of us has unique gifts, talents, and callings. As image-bearers of God, our choices influence the course of history. The Bible imbues every individual with incredible value, dignity and potential.At the same time, the Bible affirms that we are made for relationship. We are part of communities, including families, ethnic groups, and churches. These profoundly shape who we are. We are acculturated into these communities by a shared language, values, habits, and history.