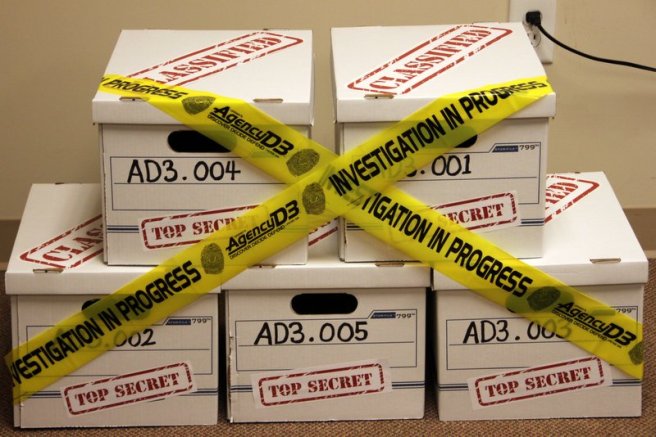 Why did the early church apply the word resurrection to Jesus? If they wanted to say that Jesus was alive and had triumphed over his enemies and was exalted by God, then why not say that? Why not say that he had been bodily assumed into Heaven and was now with the Father? The early proclamation that Jesus rose from the dead is a puzzle for naturalists, because it seems unexpected given what most Jews believed about the concept of resurrection. Jews didn’t have any concept of an individual resurrection before the day of judgment. Resurrection was something that happened to all the righteous at the end of the world. Not to one person.

Here’s a post from Tough Questions Answered to explain.

He quotes Tim Keller’s “The Reason for God” so:
To read more go to : Did the Jesus’ followers expect Messiah to rise from the dead alone, before the final resurrection? | WINTERY KNIGHT