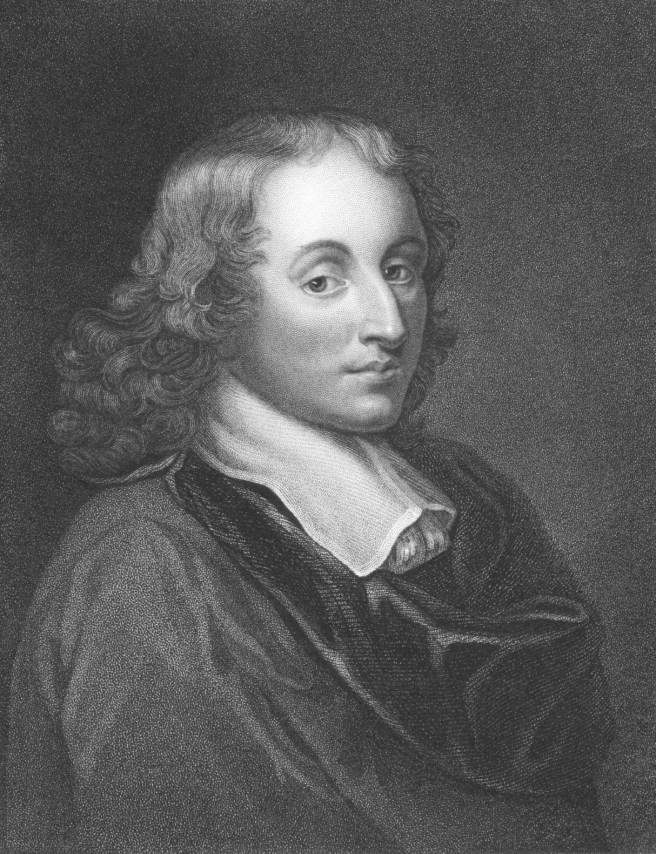 Did you know that the first digital calculator was invented by a seventeenth-century French mathematician? In his brief time on Earth, Blaise Pascal (1623–1662) wore many hats and left an imprint on both modern science and Christian philosophy that lingers to this day. Here’s your crash course on the life and accomplishments of Blaise Pascal—and why he still matters today.

Who Was Blaise Pascal?

Pascal grew up as a nominal Catholic, but as an adult he had a dramatic religious experience that led him to commit his life to Christ and to put his remarkable mind to work for Christ’s kingdom. As a Christian philosopher, theologian, and apologist, Pascal provided…