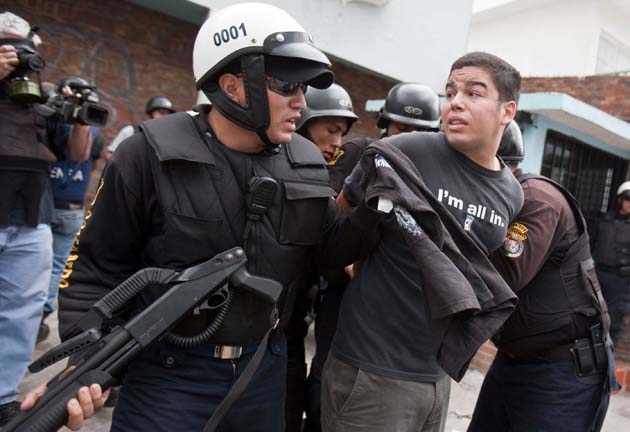 The real face of socialism

Which socialist nation ran out of money? Brazil.

Back to the wall, Brazil’s biggest socialist manque, Luiz Inacio “Lula” da Silva, has issued a loud call for tax cuts to revive his nation’s moribund economy. Why is it it takes a depression and impending political doom for socialists to recognize the truth about tax relief?

Newly named as cabinet chief by embattled President Dilma Rousseff, the once-popular and much-hailed former socialist president told a press conference Monday that he wanted tax cuts (and more consumer credit) to revive Brazil’s economy. He’s got no support from Dilma’s finance chief, and he won’t improve anything with more consumer credit. But on taxes, you heard right, a heavy-duty socialist had just embraced supply-side economics as a proven means of reviving economic growth.

And no question he believed it: “I am convinced that…