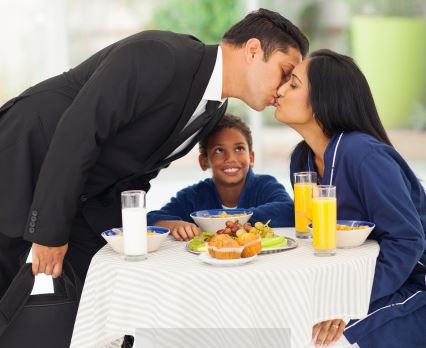 Does government provide incentives for people to NOT get married?

Indian economist Aparna Mathur, whose work I’ve featured here before, writes about it in Forbes magazine.

The fabric of our society is changing. In 1980, approximately 78 percent of families with children were headed by married parents. In 2012, married parents headed only 66 percent of families with children. In a new report, Bradford Wilcox and Robert Lerman explore the role of family structure with new data and analysis, and document how this retreat from marriage is not simply a social and cultural phenomenon. It has important economic implications for, amongst others, men’s labor force participation rates, children’s high school dropout rates and teen pregnancy rates. Since these factors are highly correlated with economic opportunity and the ability to move up the income ladder, this suggests that income inequality and economic mobility across generations are critically influenced by…